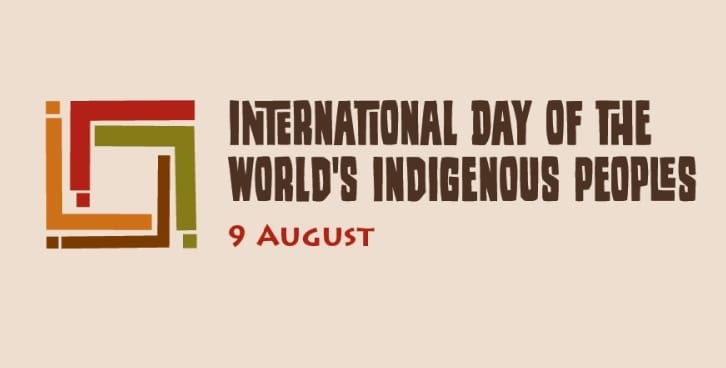 2019 has been designated as the International Year of Indigenous Languages, to promote awareness about the many Indigenous Languages spoken around the world. In 2016, it was reported that approximately 2680 indigenous languages were at risk of becoming extinct- it is therefore more important than ever before to understand, capture and pass along these languages before they disappear.

Umwelt recognise and respect the unique heritage of Indigenous Australians and all Indigenous Peoples and are proud of our culture of inclusiveness. We support the value of incentives such as Indigenous Day which aim to bring more visibility to Indigenous culture and language around the globe.