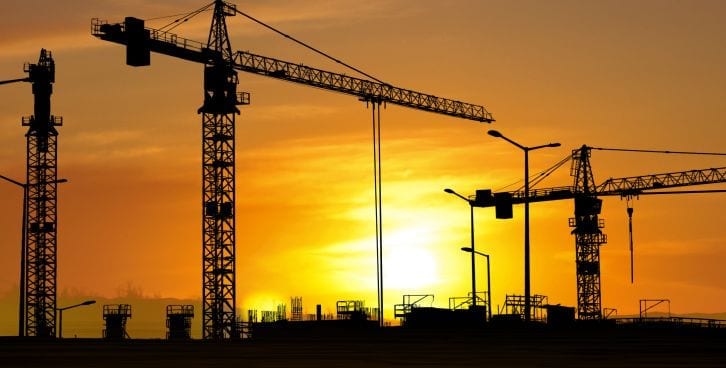 For further details on the new GHG Factor Guideline, or assistance with any greenhouse gas management plan, please contact Malcolm Sedgwick on msedgwick@umwelt.com.au.

Friday, 1 May 2020
← Commemorating ANZAC Day The new normal – a day in the life of our (socially distant) ecologists →