Our Contribution to the Community

We pride ourselves in being involved and giving back to the community we live and work in.
Umwelt regularly organises and participates in charity activities to support the local
community.

Each Christmas we spend time supporting local charities through a range of activities. In the
past these have included donating food and toys, packing Christmas hampers and preparing
Christmas bags for unwell children in hospital.

For the last seven years we have been a significant supporter of Paddlefest and Winterfest
events for Lake Macquarie Rotary with some staff integral to the creation and ongoing success
of these two lake based community days.

Each of these events encourages people to get active and enjoy life on beautiful Lake
Macquarie. A significant amount of money is raised as part of the events to support local
charities. 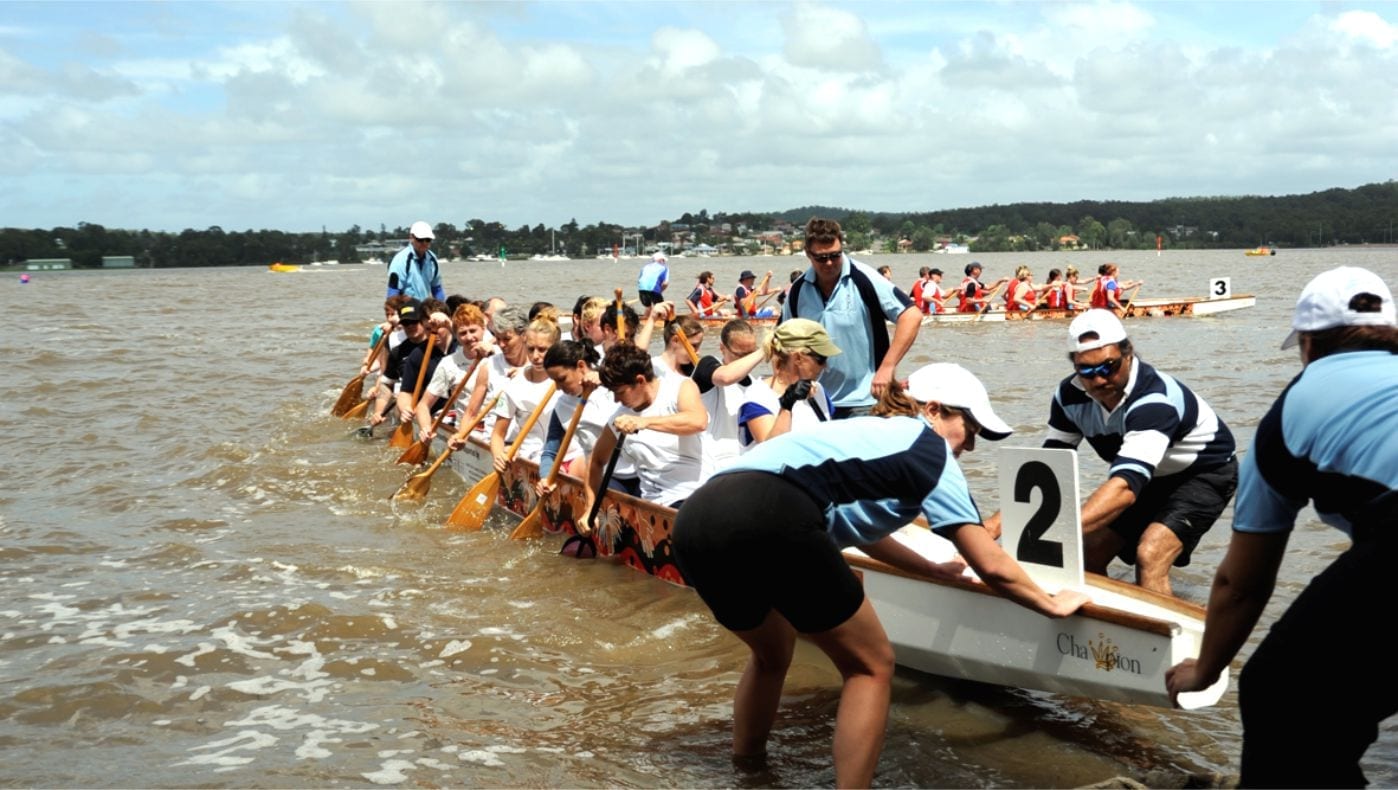 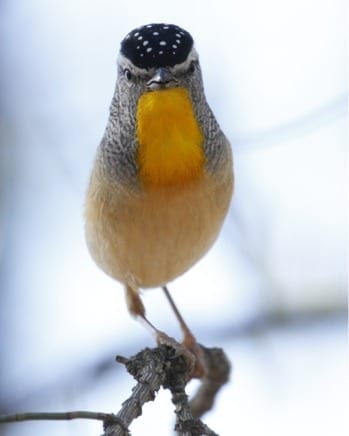 For the last several years, we have had teams
participating in the Twitchathon. This is a
fundraiser organised through BirdLife
Australia whereby teams of “birders”
compete over a 24 hour period to see as
many different bird species as possible.

This event has been going for 18 years now,
and has raised many thousands of dollars for
bird conservation programs across NSW and
the ACT.

Local programs in NSW that have benefited
from these funds include the Powerful Owl
Program, Cowra woodland birds project, tree
planting in the Capertee Valley (for regent
honeyeaters), the Hunter Shorebird Roost
Site Protection Project and Gosford’s Friends
of the Bush Stone-curlew program.

On Friday March 23rd 2018, Bill Wallach a Senior Ecologist and Accredited BAM Assessor from our Teralba, NSW office participated in the Leukaemia Foundations World’s Greatest Shave. Upon signing up for The Shave, Bill set a fundraising goal of $2,000 that would mean that he would not only shave his head but also shave off his beard that he’d had for five years. As either a sign of support for Bill’s pledge or people’s detest of his beard, he managed to surpass this goal in the weeks leading up to The Shave. In the end, with the support of family, friends and his work colleagues at Umwelt, who matched dollar for dollar the funds donated from the staff, Bill raised $4,399 for the Leukaemia Foundation. He is extremely thankful for each and every person’s donation. 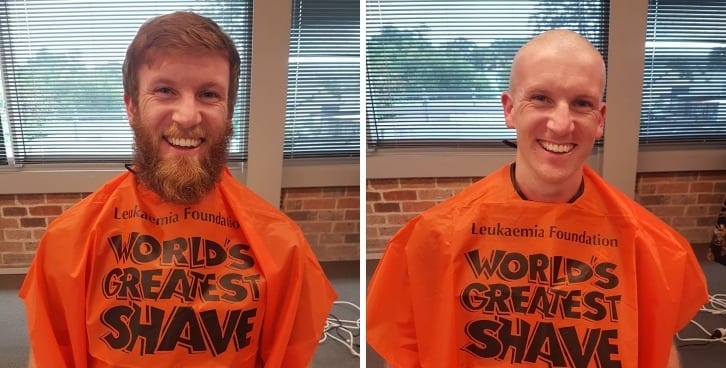 To conclude a fundraising luncheon was hosted by the Steptember participants and supported by the staff which raised additional funds. A total of $726.46 was achieved, a wonderful result for this incredibly important cause. 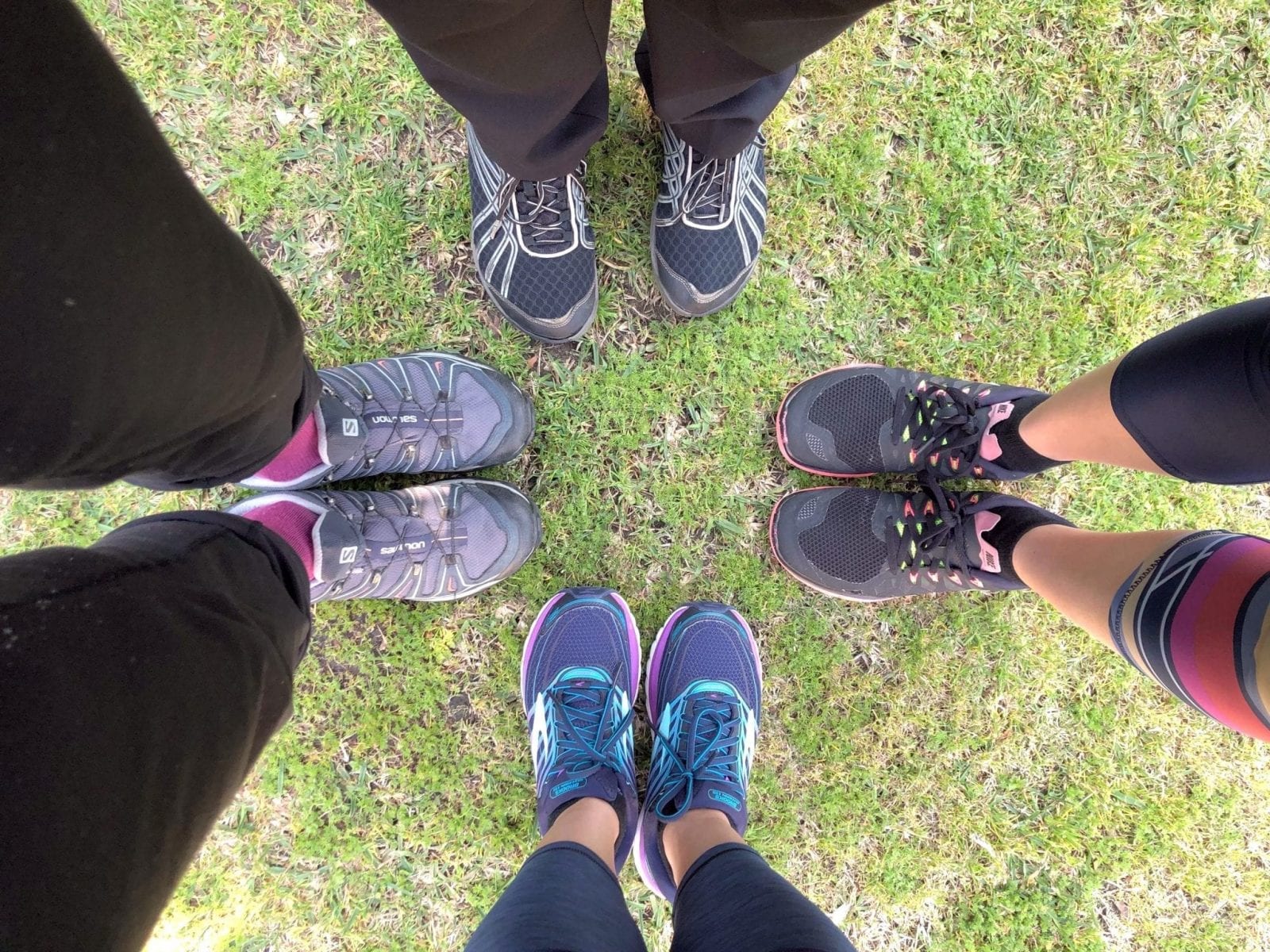