We are all In This Together – National Reconciliation Week 2020 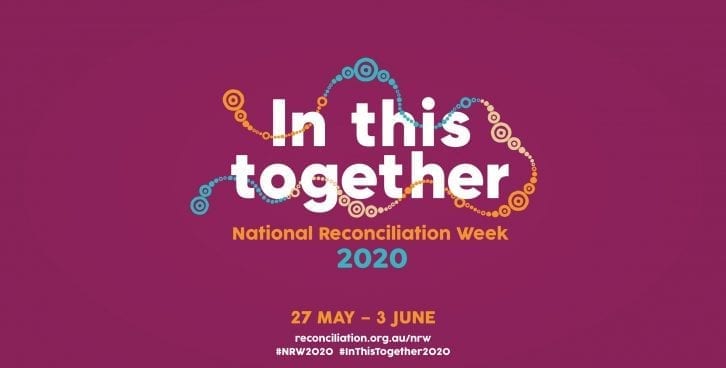 National Reconciliation week is a time to pause, celebrate progress and reflect on what more needs to be done in our journey towards a united, fair, culturally respectful and equitable Australia.

At Umwelt, we continue our path as a business that shares these values. We are committed to being on this journey towards reconciliation with the Traditional Owners of the land and waters on which our people work and live.

The date for National Reconciliation Week is very significant and is linked to two important events in Australia’s history.

Nearly 20 years later, we all still have much to learn, but at Umwelt we acknowledge that “We are all In This Together”.