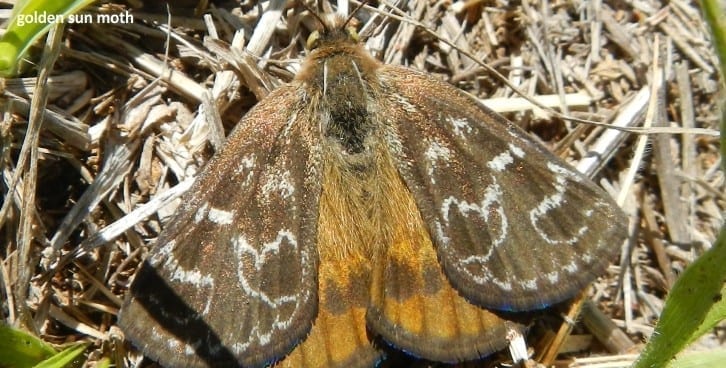 Declared in 1996 to commemorate the death of the last remaining Tasmanian tiger, Threatened Species Day is a time to reflect on the importance of protecting our plants and wildlife from extinction and celebrating the efforts of conservationists in protecting our wildlife.

Being aware of how our actions can increase the risk of species loss and curbing these activities will support conservation efforts to prevent species becoming extinct in the wild.

Umwelt’s Ecologists are highly regarded for their expertise in threatened species survey and identification, and operate strictly in accordance with state, territory and Commonwealth legislation. We frequently provide advice to our valued corporate clients on how they can improve their management of threatened species, with many striving for excellence in this.

Umwelt Ecologist James Garnham demonstrates in the following abstract an example of a threatened species, namely the green and golden bell frog: an endangered weed.

We often think of a weedy species as superabundant and widely disbursed. So when one of our frog species that processes the ecological characteristics of a weed is suffering major population declines, attention is required to determine how a weed can become endangered. The green and golden bell frog (Litoria aurea) possesses the ecological traits synonymous of a weed including fast growth and high fecundity. These traits have enabled it to successfully colonise in New Zealand, New Caledonia and Vanuatu. However native populations on mainland Australia have undergone rapid declines and extirpations to the point where the species has disappeared throughout 90% of its former range.

The bell frog has followed the pattern of amphibian declines around the world and is attributed to habitat loss, introduced species and disease. While the bell frog is one of the most studied frogs in Australia, there is still uncertainty regarding the role these threatening processes play in its decline and how they can be managed to assist in the recovery of the species. One of the most comprehensive and long-term research programs of the bell frog aimed to determine the factors influencing the variation of a bell frog population and the aspects driving its survival and persistence.

By focussing on the demographic vital rates that drive population dynamics, we were able to contribute to providing a better understanding of the fundamental processes driving the bell frog’s ecology. This information is invaluable, since previously overlooked components of a species’ ecology may identify mechanisms useful for better informing conservation management practices in the hope of preventing further species declines.